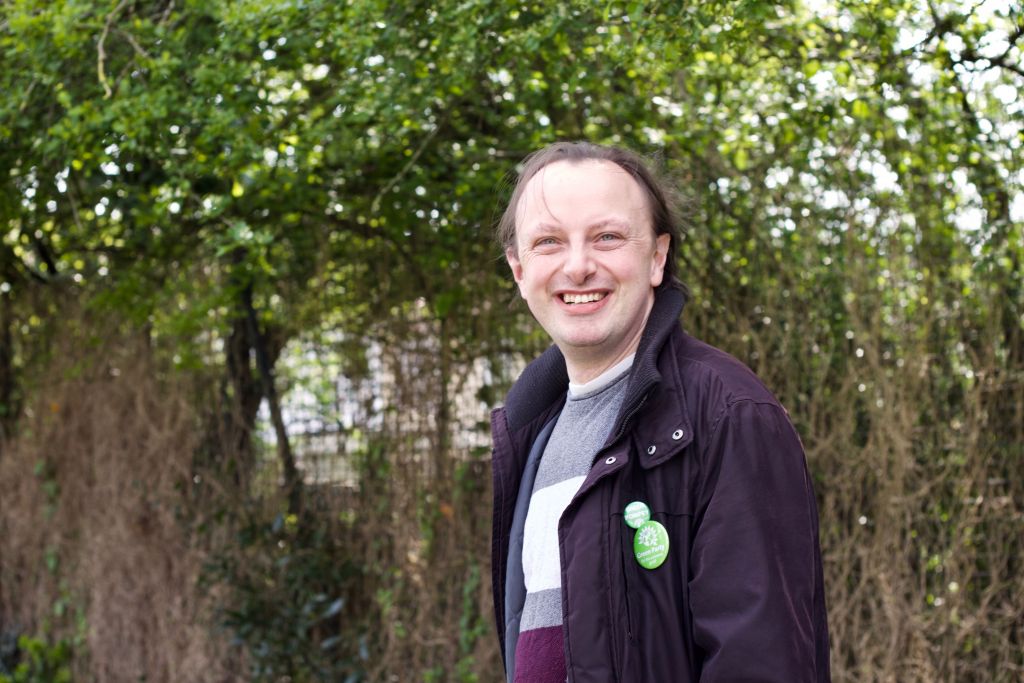 It’s that time of year again, dear reader. The local elections are less than a week away and all of us at Portsmouth Green Party have been fighting away to get you a Green councillor to represent you and hold the main parties to account.

With that in mind, I (Emma) sat down with the PGP’s Fratton ward candidate Tim Sheerman-Chase to find out why he’s running and what he would do to improve Portsmouth for its residents and the world at large.

Hey Tim, I was wondering if you could tell the readers of Shades of Green why you’re running for office?

I decided to get involved in politics and local campaigns after seeing worrying signs of environmental and social breakdown. With my background in science and engineering, I am also well aware that, without drastic change, climate breakdown is a huge problem. The good news is that pressure from campaigners can be effective and real improvements can be made.

I learned so much from authors like Noam Chomsky and Naomi Klein about how current politics isn’t working for most people, so I aim to be an independent voice in politics that is a change from business as usual.

That sounds like just what we need. Now, I know that PGP have been out in Fratton talking to people to find out the main problems they have in the area. Can you tell me what those are?

Based on our survey, the main concerns of residents’ are:

Residents also face the danger of illegal levels of air pollution, which causes a wide range of health problems. All of this is against a backdrop of devastating cuts to local services under the banner of austerity.

That’s just terrible. So, what would you do to address these problems?

I talked to the local policing team and they heavily depend on information provided by the public. I would help coordinate residents’ concerns with the police and other council services. On cleanliness, we need to provide more convenient recycling and waste disposal options, rather than having to travel to Port Solent or pay steep fees for waste collection. I would work to coordinate council services to keep the streets clean.

On air quality, I have been campaigning for a number of years with the #LetPompeyBreathe group. I have been pressuring the council to make significant improvements, beginning with producing a realistic plan. Unfortunately, the council has been slow in producing results. Since we need to transition away from private car usage, we need good transport alternatives, including better bus services. We also need to investigate the feasibility of introducing a charging clean air zone as quickly as possible.

Why is the Green Party the party to address these issues?

Many people are disillusioned with mainstream politics because it only offers superficial change. As Einstein said, “We cannot solve our problems with the same thinking we used when we created them.” The Green Party is different because of its emphasis on long term planning, while valuing people and the environment. This has allowed it to be an earlier adopter of many beneficial policies that have since gone mainstream.

That’s a really good point. If I wasn’t already a member, I’d join. Is there anything else you’d like to tell our readers and the people of Portsmouth?

I’ve been encouraged by canvassing feedback and the hard work of our campaign team. This means we have a good chance of getting a first Green councillor for Portsmouth. We can win and we can hold the mainstream parties to account.

Well, there you have it folks. If you care about Portsmouth, if you care about our planet, and if you’ve had it with politics as usual, get out there and vote Green on May 2. If you’d like to read more from Tim, Tamara did an interview with him about air pollution in Portsmouth, which is an important (and scary) read. 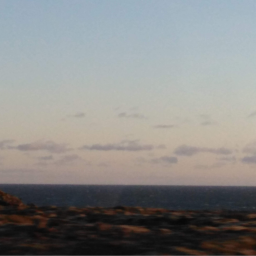